Project Mozambique was set up as a registered charity in March 1999 and the purpose in the Governing Document is “To advance the Christian religion by supporting the work of the Church of Mozambique in particular by provision of missionary support for teaching, and Christian literature”.

The work originally started in the 1980’s when the Lord called Chris Hemborough for a ministry to the Portuguese speaking countries. Chris was faithful to this call and went to Portugal to make contact with the churches there and to learn the language. During this time he met his wife to be, Camica, who also had a desire to serve the Lord in the ex Portuguese Colonies. Between 1992 and 1995 Chris and Camica made many trips to Mozambique and shipped out Bibles and other teaching material which they distributed to the churches in the city of Beira and its surrounding towns and villages. During these visits they would show the Jesus film, the response was amazing and many came to know Jesus, finding their salvation in Him.

Chris, Camica and their three children, Peter, Ana and Timothy now live full time in Beira, Mozambique. We have a permanent base in Beira and employ a team of six Mozambican nationals to support the work. We also financially support other pastors in their ministry.

There are many other activities going on, please visit our website www.proiectmozambique.com to get more details, or ask any of our trustees.

Other Mission organisations that we support are:

About a dozen of our congregation contribute to this worthy cause, part of their work is supplying bibles and parts of the Bible to as many countries of the world as they can.

We here like many throughout the country commit ourselves each month to giving a small donation which at present totals about £65.00 per month.

The local branch of the Bible Society hold many fund raising events over the year, these include coffee mornings, cream teas, bar-b-cues and social events. 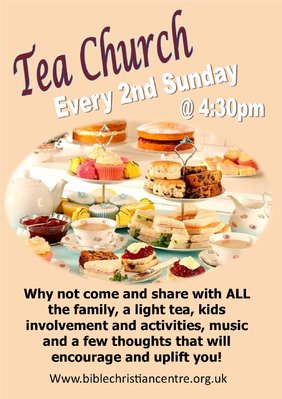 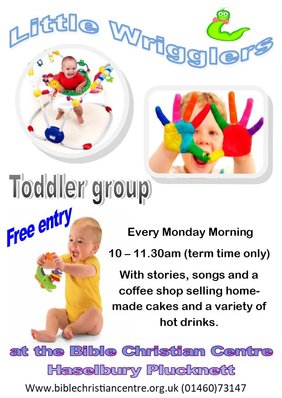 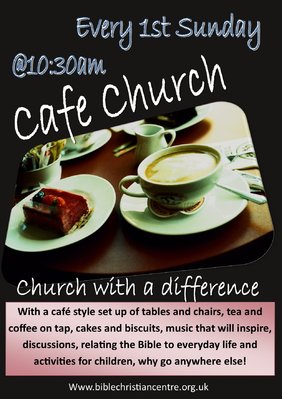